Leh Ladakh is one of the most exquisite places in India which provides a beautiful view and challenge for explorers. Leh Ladakh is a union territory in the Kashmir region of India. Ladakh does not do justice to the phrase "Heaven on the Earth". The beauty of this place has no bound to words. Ladakh was established as a union territory of India on 31st October 2019, following the passage of the Jammu and Kashmir Reorganization act. The rugged valleys and mountains, winding roads coupled with the vibrant cultural life maintain the exuberance and charm of this region. The moon-like desert mountains are an exceptional destination for adventure seekers and admirers of Buddhism and phenomenal mountain vistas.

The Sham valley includes Alchi, Likir, Basgo, Zanskar, and Indus River Confluence at Nimmu, Magnetic Hills, and Gurudwara Patthar Sahib. The Sham valley is located a little ahead of the village of Likir, on the right side of Srinagar Leh road.

The Valley is situated about 1500 KM from Leh, Nubra Valley is known as the orchard of Ladakh and was originally called Ldumra which meant the valley of Flowers.

The famous lake in Ladakh is Pangong lake which is almost 5km wide and 134 km long. Pangong lake is situated at a height of almost 4,350m. the water seems to be dyed in blue, standing in stark contrast to the arid mountains surrounding it.

Shyok River is a river in the Kashmir region, in the northern part of the Indian subcontinent. It rises in the Karakoram Range in Indian-administered Jammu and Kashmir and is a notable tributary of the Indus River.

Flight from Kathmandu to Leh, Welcome to the mountain desert. Upon arrival at Leh airport, meet and greet with our representative and transfer to the hotel. Complete a smooth check-in process and spend the day relaxing and acclimatizing to the high altitudes of Ladakh. Visit Shanti Stupa, Leh Palace, and Leh market in the evening. Dinner will be served at the hotel. Do have a sound sleep at the night to Energize, as an exciting tomorrow awaits.

After breakfast drive east of Ladakh on the Srinagar- Leh Highway (NH1) to visit the hall of fame which is built in memory of martyred Indian soldiers, Sangam which is the confluence Of two Rivers Indus River and Zanskar River, on the way back visit Magnetic Hill (the Hill that defies gravity) and later to 12th Century Gurudwara Patthar Sahib. Evening free to explore the market. Dinner and overnight stay at a hotel in Leh.

After early breakfast kick starts towards Nubra Valley, which is 135 km from Leh en route through the world's highest motor-able road Khardung La (18,380 ft). Reach Nubra Valley by Noon; check in at the pre-booked hotel/camp. Later in the afternoon leave the comforts of your room to enjoy a ride on a double-humped (Bactrian) camel to explore the white sand dunes of Hunder village. Treat your eyes to the mesmerizing beauty of the valley. Afterward, get back to the hotel/camp as the delicious dinner waits. Overnight at the hotel/camp in Nubra valley.

After early breakfast, we will head towards Pangong Lake. Pangong Lake is situated at the height of 4350 meters (14270 ft) in the Changthang region of Leh district. The lake is six to seven kilometers at its widest point. It is bisected by the international border between India and China. The saline water lake is at the height of 4,350 m (14,270 ft) and has a brilliant color variation including deep blue and turquoise. Dinner and overnight stay in Pangong.

Wake up to a beautiful morning by the lake, exploring the beauty of the lake with a sip of tea. Have breakfast and drive back to Leh enjoying the picturesque landscape. Evening for leisure activities. Enjoy your dinner at the hotel in Leh.

After breakfast, I transferred to Kushok Bakula Leh airport for the return flight. The journey ends with exotic memories and stories to be related once back home. 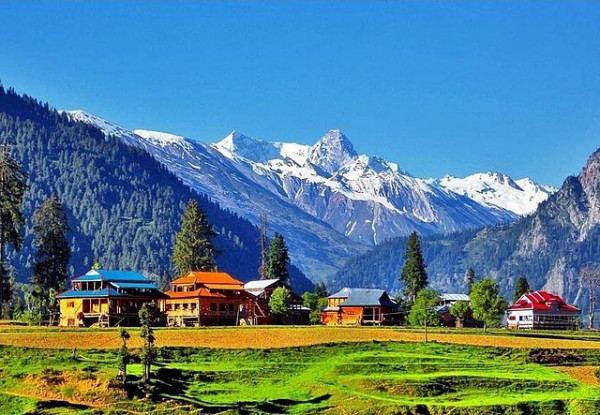 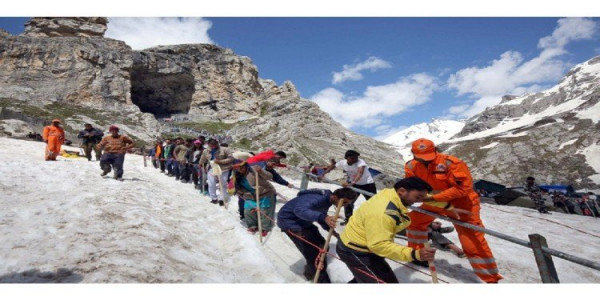 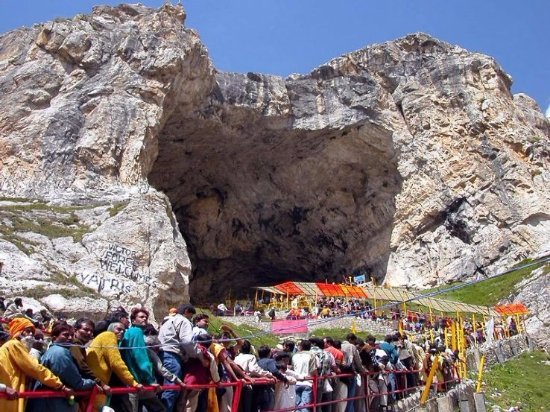